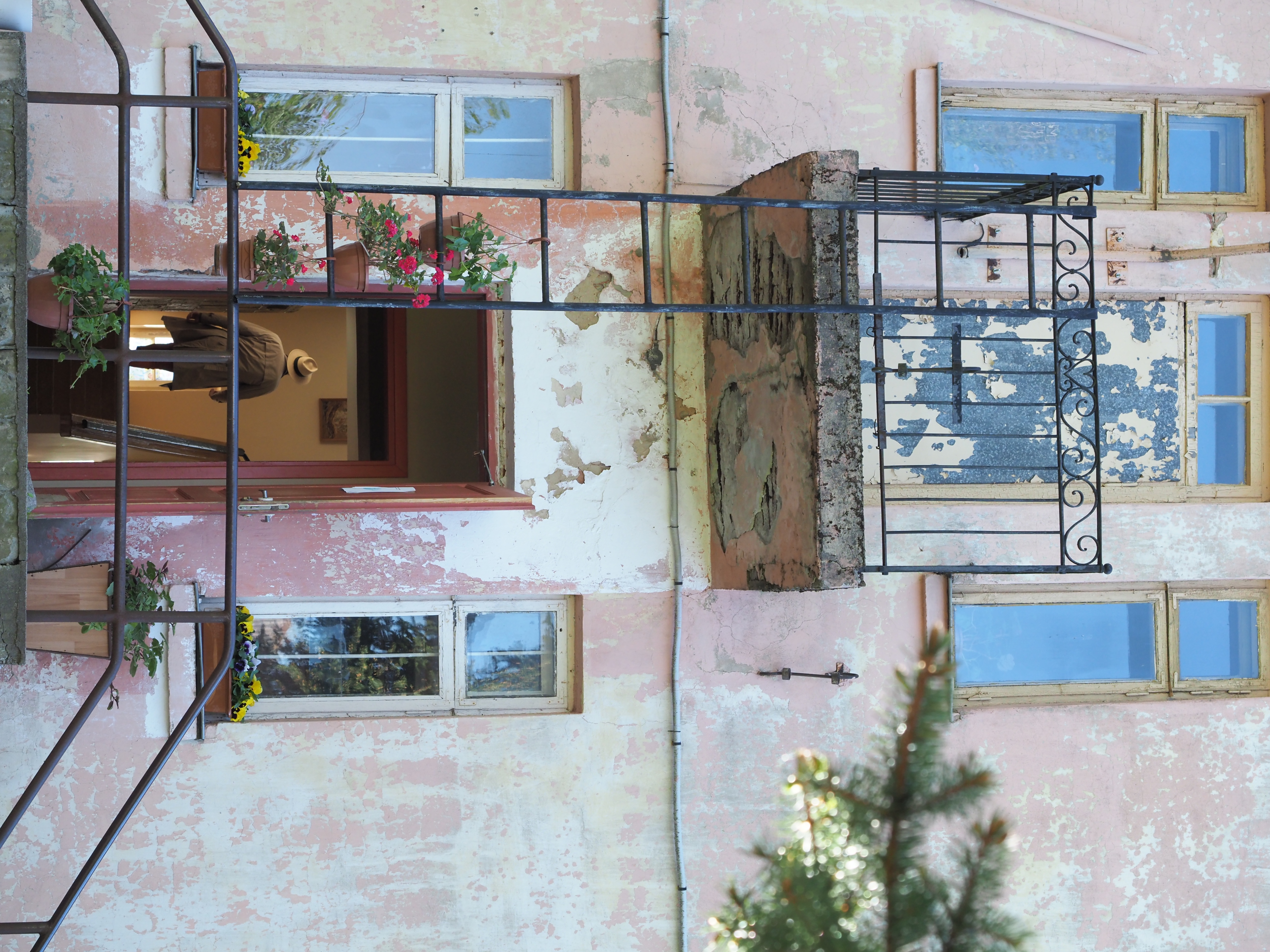 The Panemunė Castle Artist Residence is one of the Vilnius Academy of Arts (VAA) spaces (others in Nida and Mizarai) where students and teachers create and rest. And not only. All creative and benevolent people can stay in this creative and recreational home.

Panemunė Castle Artist Residence was established in the former manor house of Panemunė manor homestead - in the economic and administrative yard of the manor, the function of which was in the 20th century. the other was a monastery, a machine and tractor station or a basic school.

Today, the Vilnius Academy of Arts, which manages the former school, has established a practice and recreation center.

In the future, the Artist Residence will also be located in the castle itself - in the eastern building. Restoration work is currently planned in this building.